Your Easy Overview Of Ablative Laser Resurfacing For Acne Scars!

by Chaya Ben
in Health
0

In recent years, a lot has been written about cosmetic laser treatments. Most of these treatments are collectively counted under laser resurfacing, although each laser can be quite different from others. There are two kinds of laser resurfacing treatments for cicatrice acne – ablative and non-ablative. Lasers work on the top layer of the skin, or epidermis, but the depth of the skin that a laser treats depends on the device and procedure. In this post, we are discussing more on ablative laser resurfacing.

In ablative laser resurfacing, the laser removes the top layers of the epidermis, which breaks the scar tissues and allows for collagen production. It is also called laser peeling at times, because the treatment is basically removing the older cells. Besides treating acne scars, ablative laser resurfacing may have some benefits for fine lines and old scars caused by other skin issues. You may also see a difference in hyperpigmentation.

The first step is to have a detailed discussion with your dermatologist to know if you are an ideal candidate for ablative laser resurfacing. This is not the first thing that experts recommend. They may consider options like chemical peels, or non-ablative lasers, which don’t work on the deeper levels but are effective for minor scans and hyperpigmentation issues. Let your aesthetician know of the medications that you are taking, especially blood tinners and vitamin E. Typically, your dermatologist will ask to avoid smoking and sun exposure two weeks, both before and after the procedure. 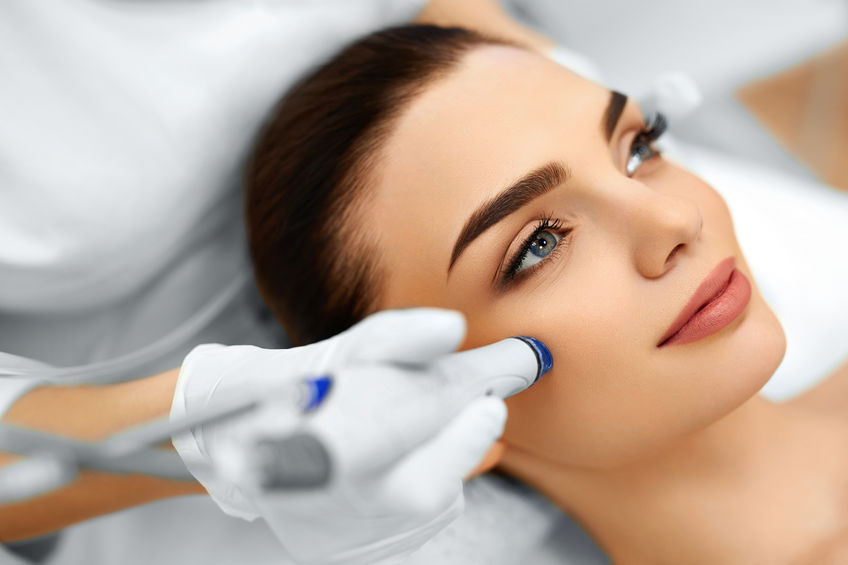 There may be some swelling at the site of the treatment for the next 48 hours, and that’s normal and will subside. You may also find some redness, which should reduce in a day or two. The old skin will start peeling off within a week, which is again a common aspect of the treatment. You have to be very specific with skincare for the next few months. For instance, you can only use oil-free makeup and selected skincare products only. Follow the instructions of your doctor, and you won’t have much to worry about.

Note that this kind of laser resurfacing relies on either erbium YAG or carbon dioxide CO2 laser. The healing process can take time, because the laser works at a much deeper level of the skin and removes around 20 microns or more from the epidermis. Talk to a good clinic to know more.

No Result
View All Result